Pink wanted to deliver an unforgettable spectacle at the BRIT Awards 2019 ceremony. While some of her hits were accompanied by flumes of fire, for her song ’Try’, Pink’s team decided to bring some rain on stage.

We employed the rain dance technology that we first unveiled with Freckled Sky at America's Got Talent 2015. It allows for combining water screen projection and choreography in a live stage show.

The rain dance performance became one of the highlights of the BRIT Awards ceremony. Pink considered it to be her ‘best stage experience’ in recent years. The broadcast of the event was watched by 4.1 million people and received exceptional reviews from the audience.

Front Pictures teamed up with Freckled Sky to create a stage show for Pink’s epic song ‘Try’ at the BRIT Awards 2019.

The famous American singer became the first foreigner who received the Outstanding Contribution To Music prize from the BRITs. At the awards ceremony on Feb 20 in London, Pink performed a medley of her greatest hits. Each song was accompanied by an unforgettable stage show. 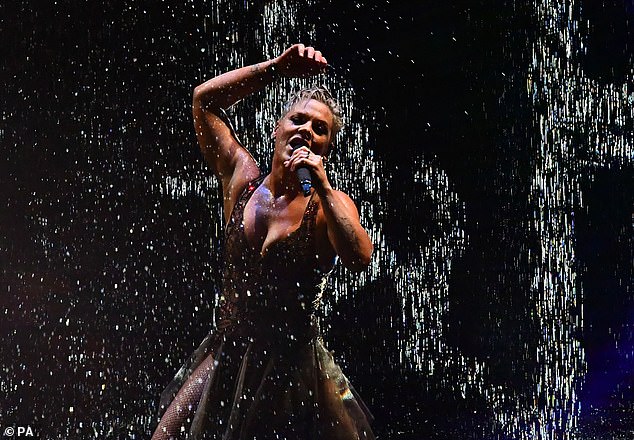 “Things were more dramatic when she later sang her epic anthem Try, in which she shared the stage with just one dancer... Singing in the rain: The duo then put on a sensual performance, which was made even more stunning with additional rain effects and eye-catching projections.” 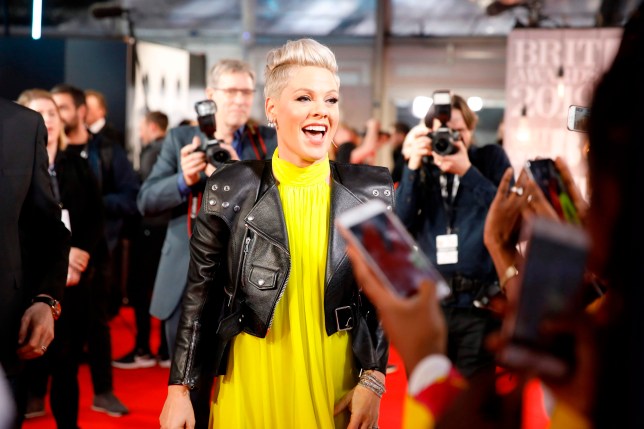 “There was fire, there was a duet with Bastille’s Dan Smith, there was a whole army of backing dances, there were political messages firing up on the big screen… heck, Pink even made it rain. Fans absolutely loved it and if you weren’t a fan of Pink, you were totally won over.”